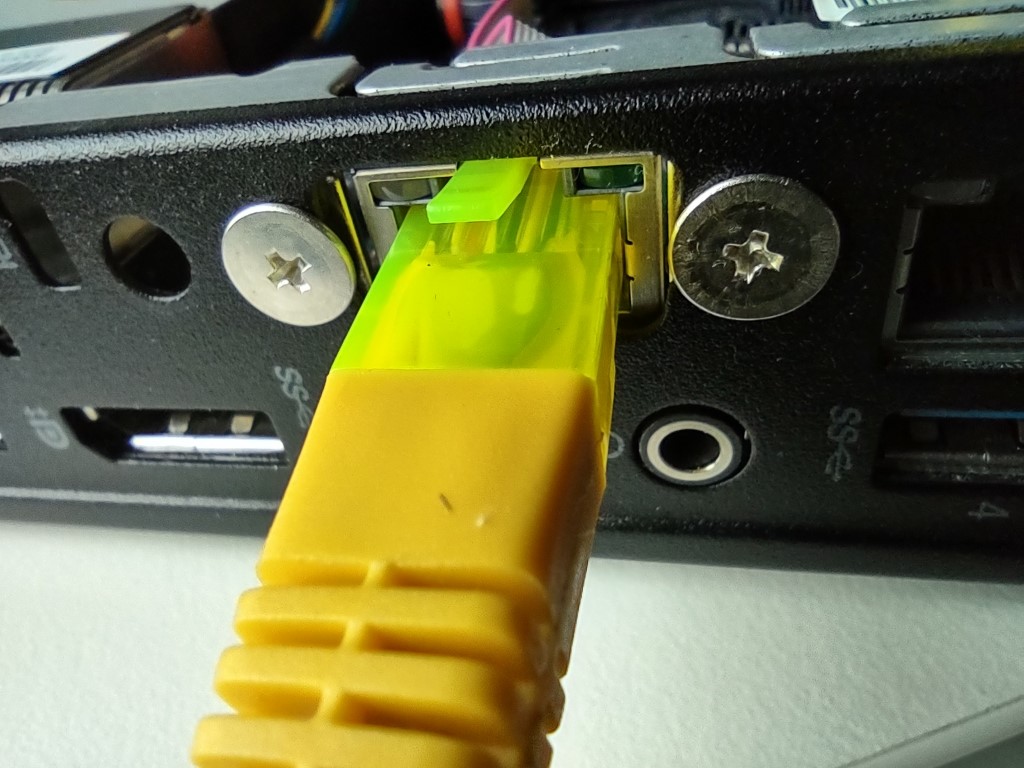 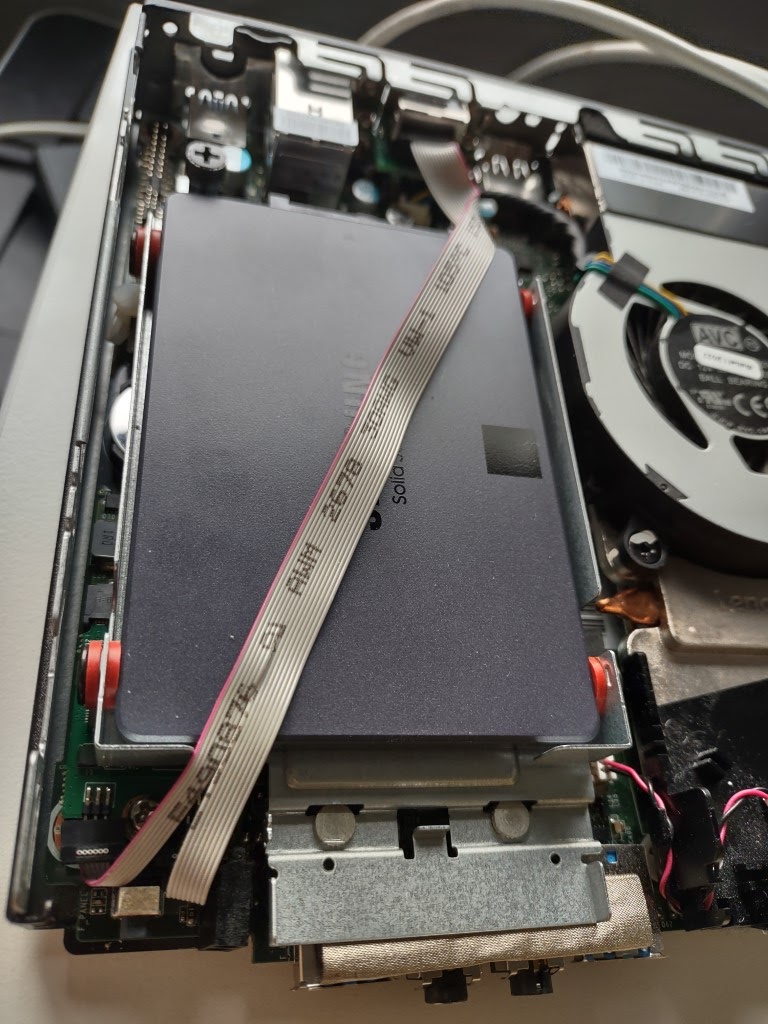 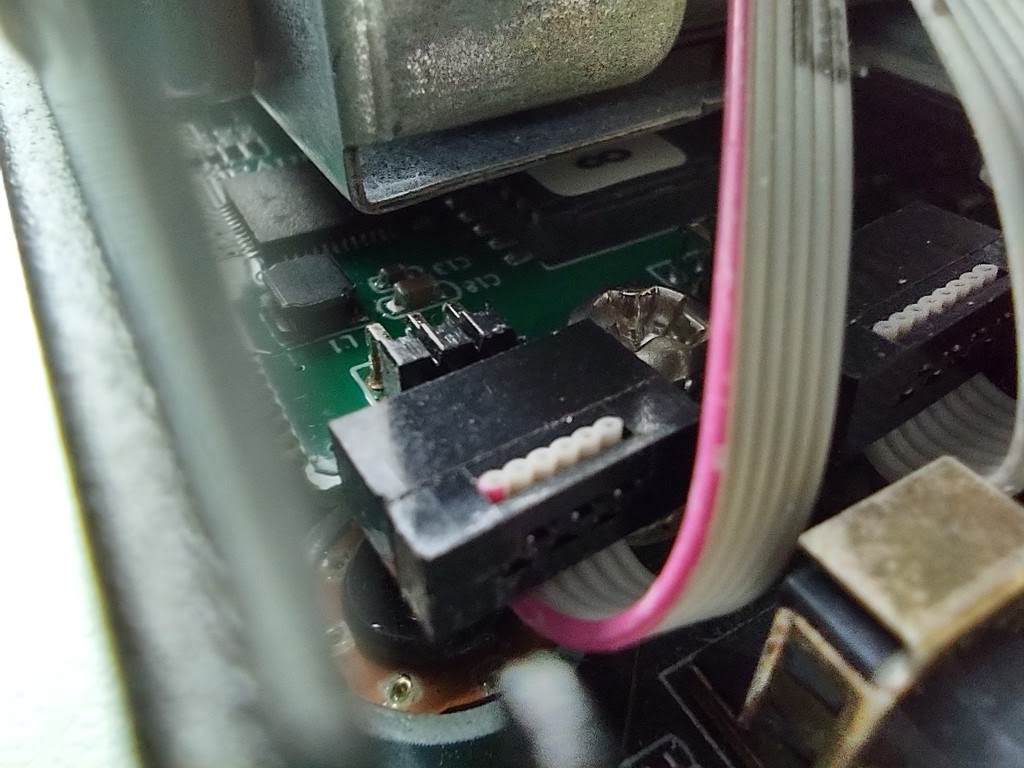 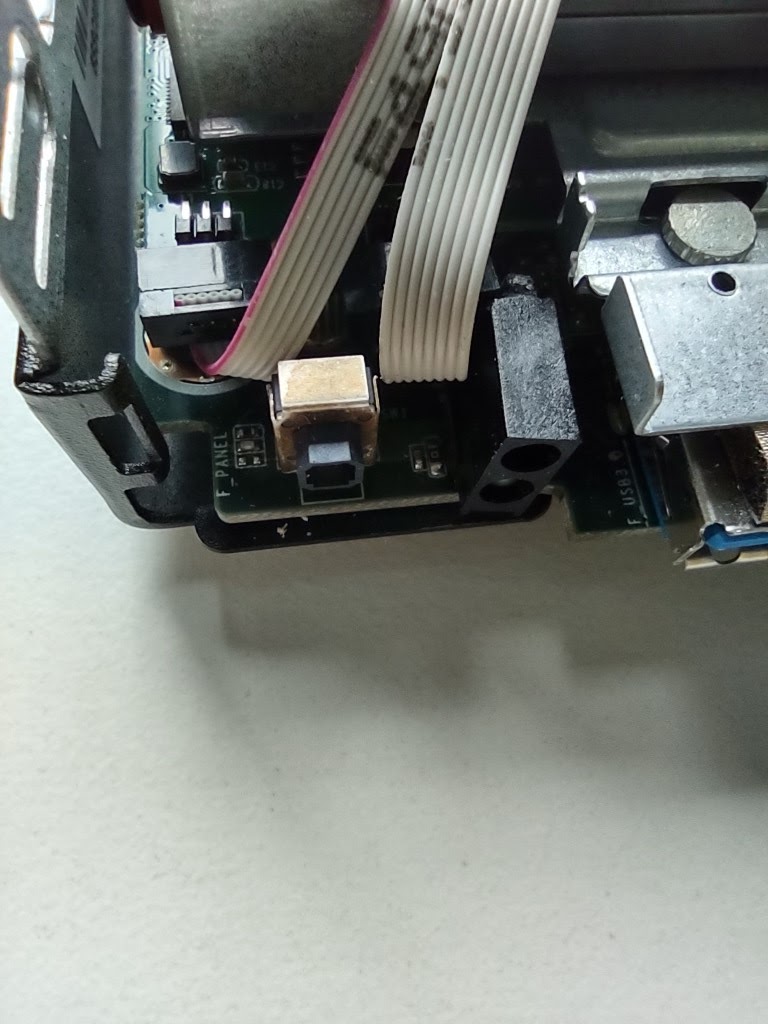 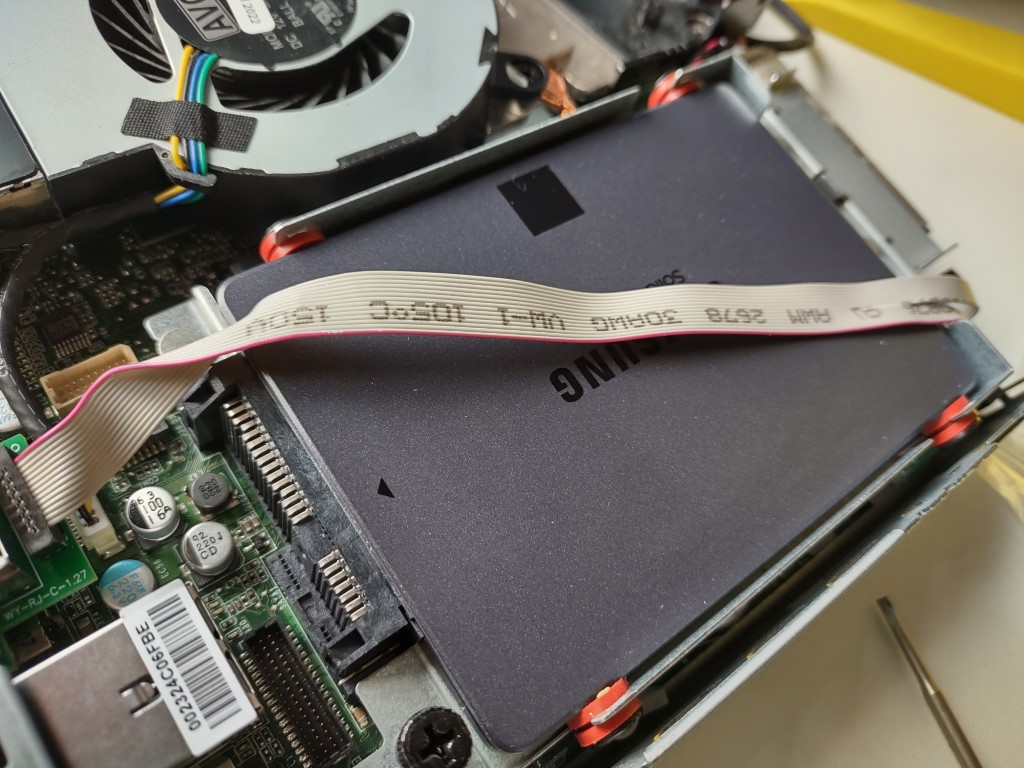 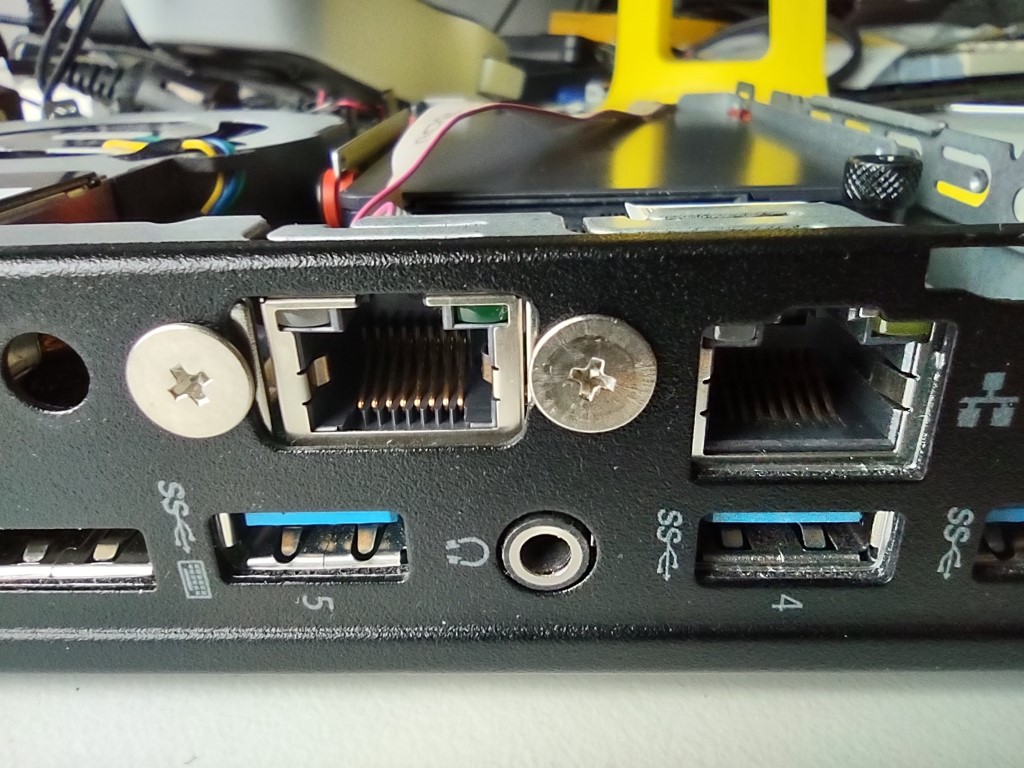 Still waiting on the Tiny P340 from Lenovo. To be delivered in April. Still a lot of waiting to do. It's basically a completely standard one, but with a serial port (maybe for a UPS, we'll see).
So far the update for my TMM project, except for that I'm now using the P320 with the Nvidia P600 as a graphics card. Works great for my limited use so far.
Posted by campr at 14:58 No comments:

I've always had a homelab of sorts, until recently that consisted of a beefy NAS server and nothing else. The NAS server uses around 150W of power, much-too-much in my opinion.

'Upgrading' to an M900 Lenovo mini-server as here: https://www.servethehome.com/lenovo-thinkcentre-m900-tiny-project-tinyminimicro-guide/

i5-6500T processor with 4 cores. I'm coming from a Intel® Xeon® Processor E5-2630L v4 with 10 cores and 20 threads. Needless to say I don't use this server processor to it's fullest capabilities. So going from a TDP of ~55W to 35W should make a huge difference.

Coming from an Adaptec RAID controller with 16 ports to an internal M.2 2Tbyte disk and a SATA connected 8Tbyte disk with 5x 4Tbyte external rotating disks (USB connected) with software-RAID is going to be quite a step-down, but should be very manageable. But it should bring down the power-usage.

Coming from a large amount of rotating disks (8x 4tbyte) and going to 1x 8Tbyte SSD should save a lot of power. The external rotating disks will be mounted when needed, and will thus not add much to the power-consumption.

Going from 48Gbytes of server-based memory to 64Gbytes of laptop memory (both DDR-4) should make quite a dent in the power consumption, hopefully.

The current power usage of the server is ~200W at idle and around 300W under full load, I hope to reduce that to around 20W during idle or about 50W during full load. I Think that will be a challenge with full retention
The Six USB ports will be used by 5x 4Tbyte HDs, the internal 2.5" will be populated by a 8Tbyte SSD and the mini PCIe port will be used by a mini PCIe to Ethernet interface (It will also do duty as a firewall/router). As you can see in the pictures, there is not much space for the mini pcie -> Ethernet card.
Some pictures: 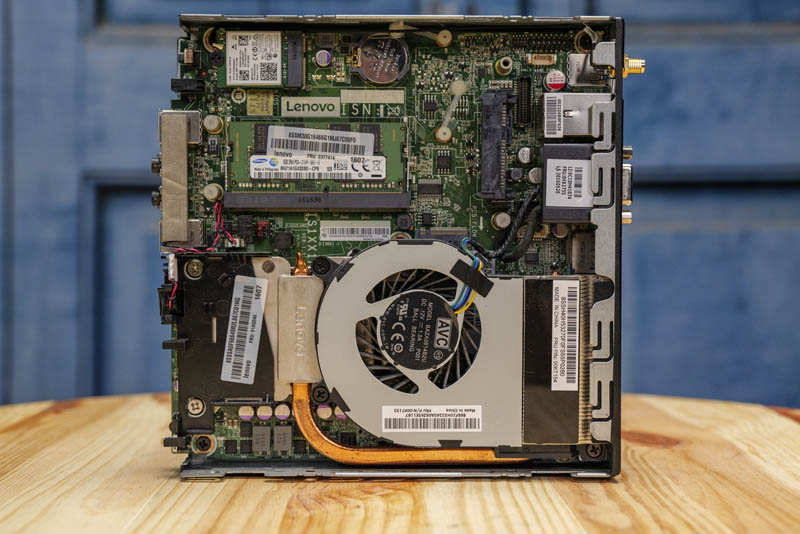 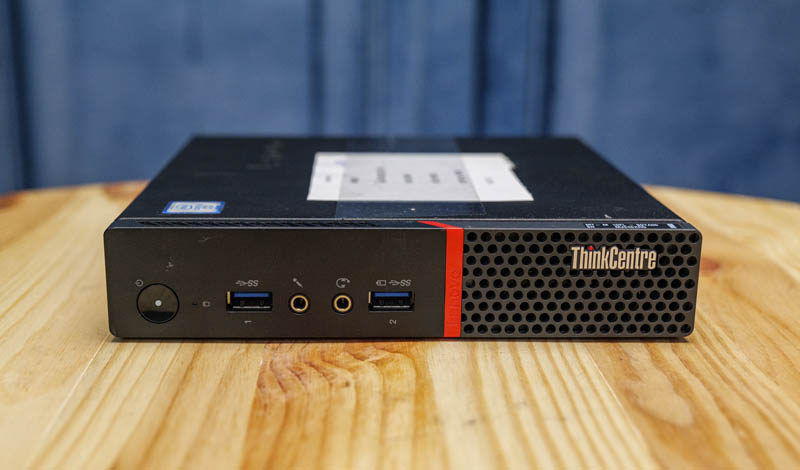 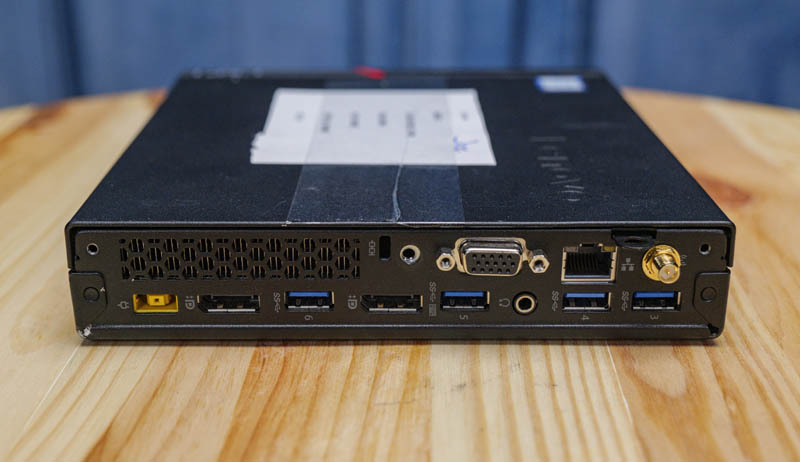 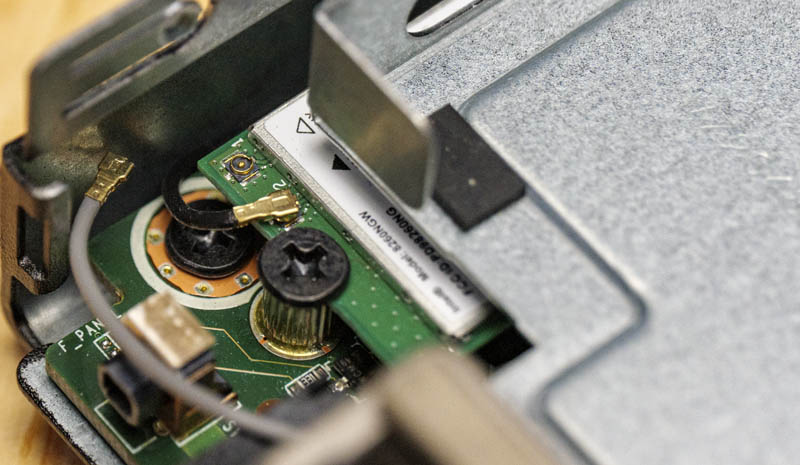 Installing unifi-poller influxdb and grafana on a unifi Cloud Key 2 (non plus, but plus should work too)

Here is a short guide on how to install Grafana, InfluxDB and unifi-poller onto a Unifi Cloud key 2 (native storage, not the SD-card):

Please make sure you change the default passwords and usernames to keep things safe.

Where I have found documentation to do a step, I have referenced it, so if things don't work for you, go there, they have probably changed something (and hopefully their documentation too!)

If you have any suggestions for improvements, let me know by commenting on this post.

I am adding this picture, to make everything slightly more interesting: 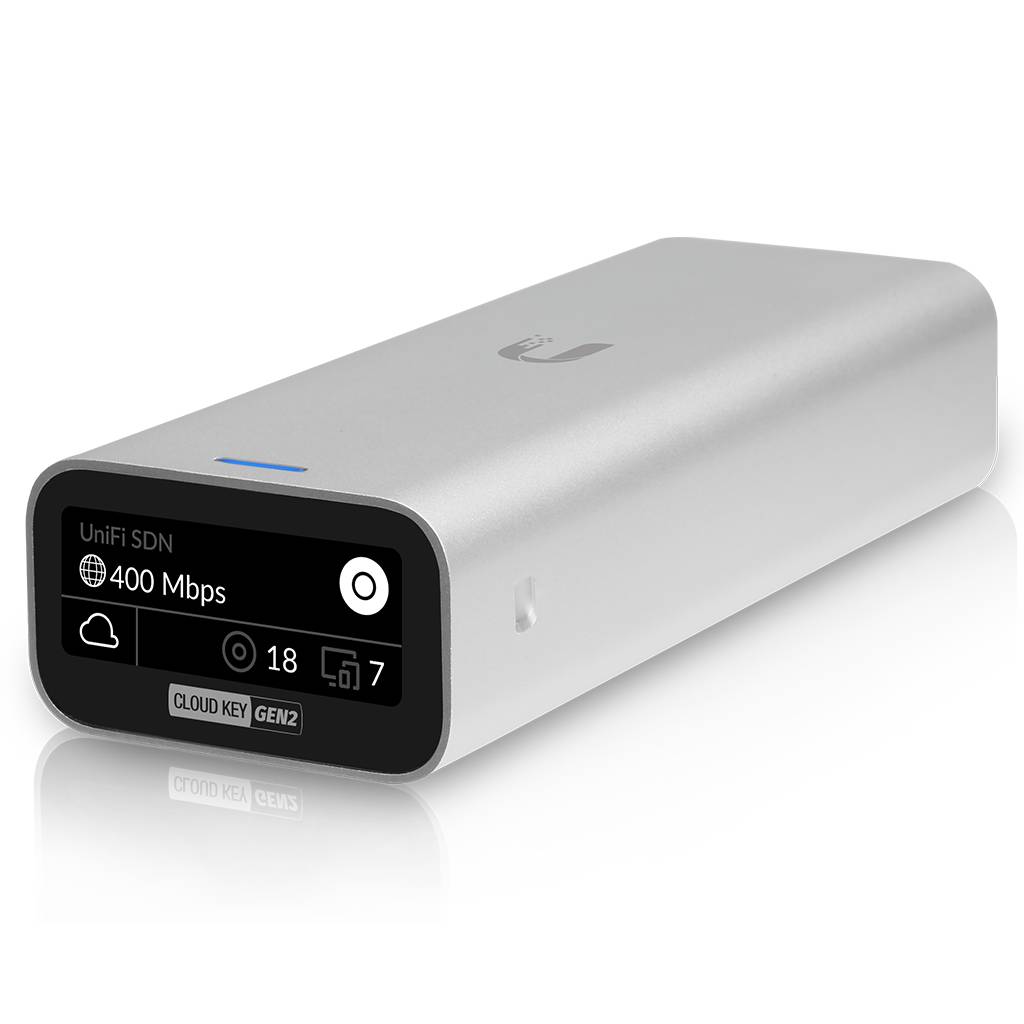 Go to the Grafana webpage http://controller-ip:3000 and login with admin/admin
Change your password for admin
Add an influxdb datasource (it should say it's connected)
Add dashboards by ID: https://github.com/unifi-poller/unifi-poller/wiki/Grafana#import-dashboards

Let's start at the beginning.

Progress has been slow, at best. 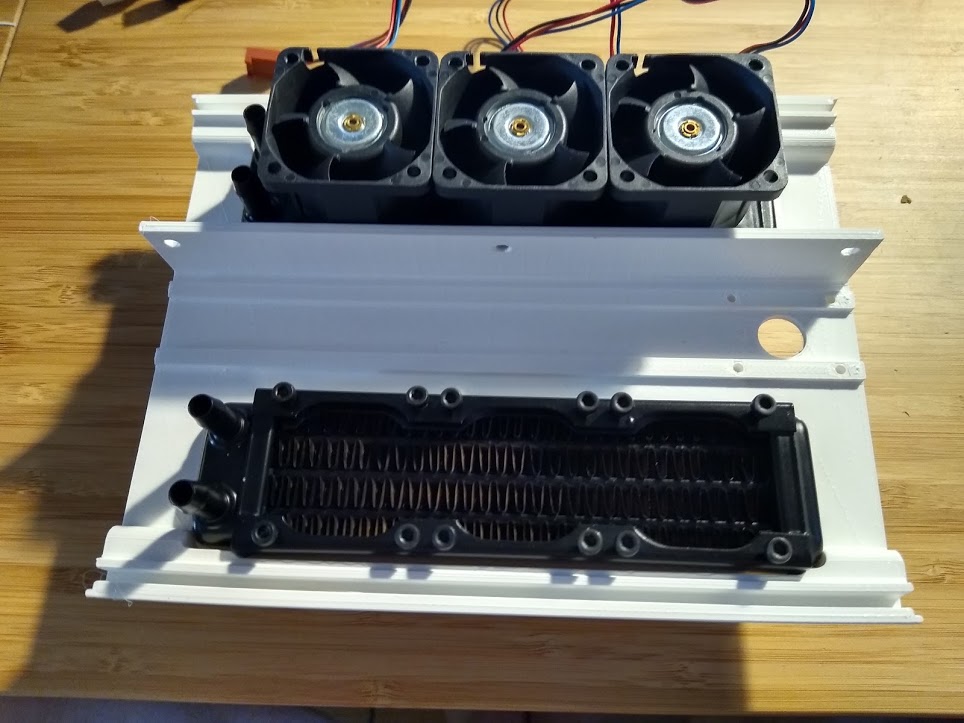 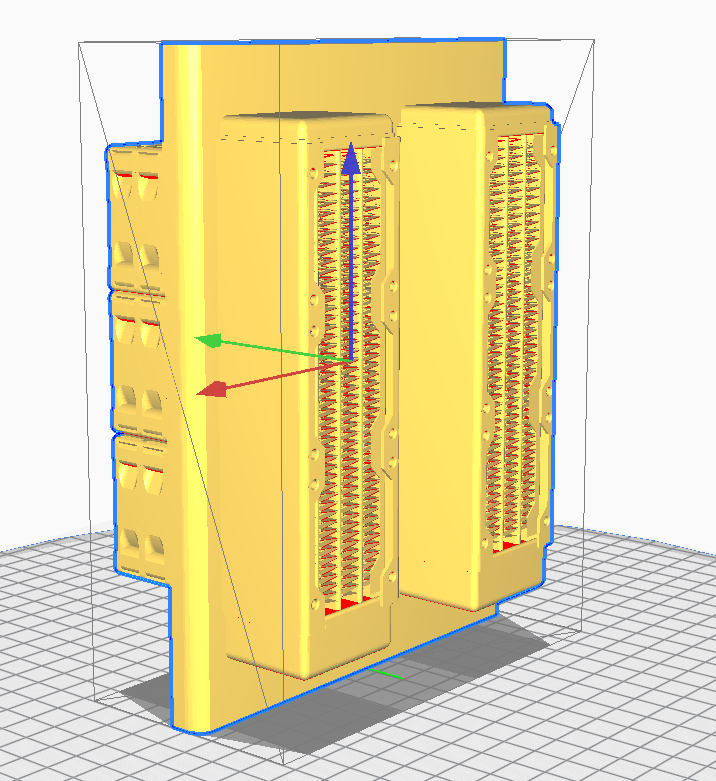 Front has been re-printed to include the 'incorporated' cooling solution. I have also assembled the case, but it still needs bleeding and filling ports added, as I was doing that via the radiator initially. Since this option is not possible, I have to add the ports.

I've also ordered a flow meter and temperature sensors so I can calculate the 'cooled power' accurately via my aquearo.

So all is progressing, albeit slowly.
Posted by campr at 12:21 No comments:

My next challenge? A tiny, mitx PC build with 240mm watercooling and copper-coated. 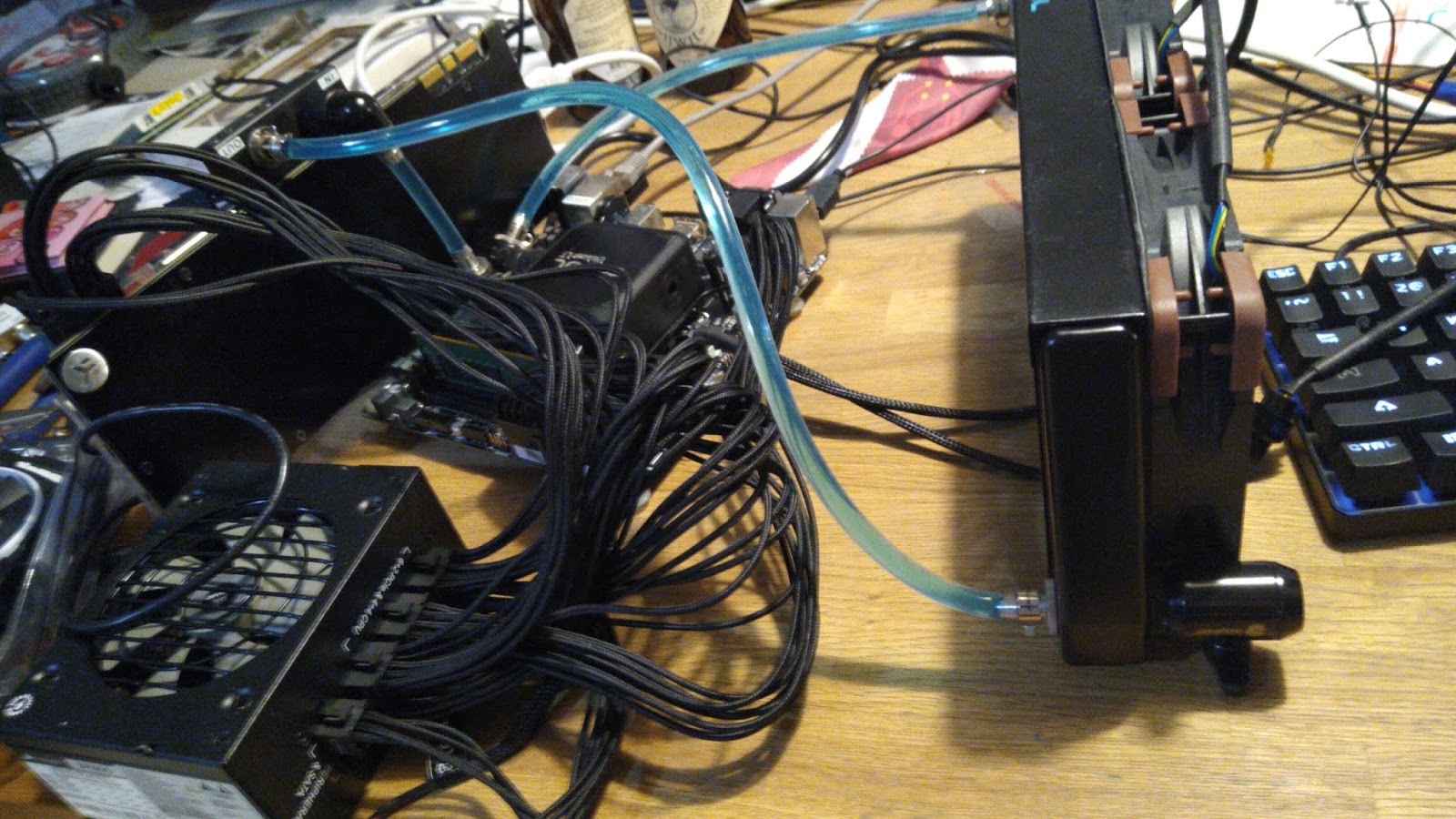